There seems to be a large dose of confusion in some circles as to what the climate change debate is really about.

Firstly, no one doubts that climate change is happening. The climate is in constant flux. Temperatures are up and down like, well, the Assyrian Empire. 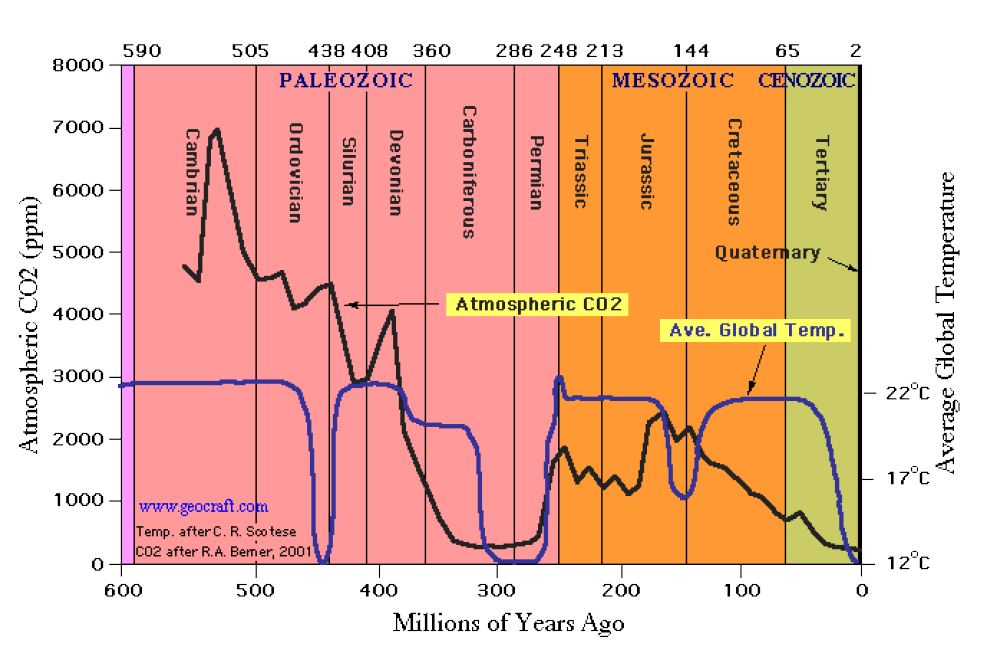 Secondly, there is no doubt human activity has some impact on climate, at least at a local level. The Urban Heat Island effect is one obvious example, and we also know that changes in land use can change local rain and snowfall patterns.

Third, there is substantial agreement that so-called greenhouse gasses are responsible for retaining sufficient of the heat from the sun to enable the earth’s temperature to stabilise at an average just over the melting point of H2O.

Substantial, not compete agreement on that point. Some scientists believe the chemical composition of the atmosphere has very little to do with temperature, and that warmth at lower levels of the atmosphere is a product of pressure. The same way a bicycle pump heats up when you use it.

There is also general agreement that doubling the amount of CO2 in the atmosphere to about 700ppm would result in an increase of about 1 degree Celsius in total.

This mild warming would occur mostly in cooler parts of the world and mostly at night. It would have very little if any negative impact, and combined with the positive impact of increased CO2 (current levels are so low that they almost at starvation point for most plants) which include increased crop yields and resilience, increased forest growth and reduced desertification, would likely be a very good thing.

So what’s the problem?

In reality (much abused and ignored!) increased water vapour produces increased cloud cover, which has a cooling effect.

The large temperature increase from increased water vapour is a guess. Various levels of guesses have been programmed into computer climate models used by the IPCC and others. None of them produces results which match reality. 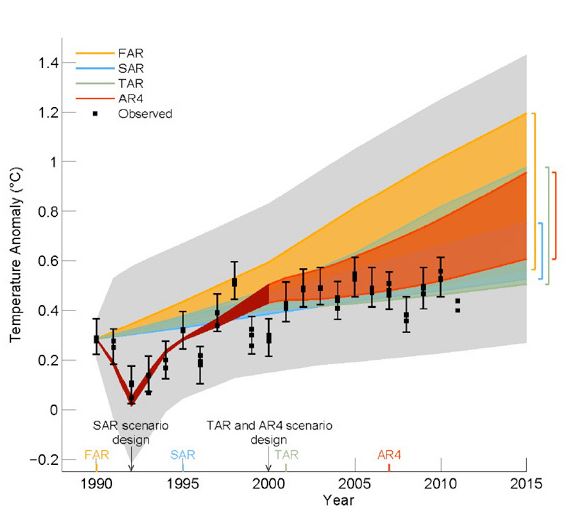 Thousands of scientists from around the world have been saying for years that this is a perfect example of GIGO – garbage in, garbage out, that the amplification effect of water vapour is much milder than that inputted into the models, or doesn’t exist at all, or is negative – that is, that increased water vapour is cooling rather than warming.

In Australia this includes Professor Ian Plimer, Professor Robert Carter, David Evans, and Murray Salby. There are many, many others, whose peer reviewed work is summarised in the work of the NIPCC (the Non-governmental International Panel on Climate Change).

Climate alarmism is a mixture of zombie science, profiteering and scams, and a failure of leadership in journalistic, scientific, and political circles. It is the worst and most expensive scientific fraud ever perpetrated.

CO2 put into the air by burning fossil fuels, on the other hand, has an atmospheric lifetime of centuries before natural sinks will finish absorbing any excess from the air. This is plenty of time to have substantial and long lasting effects on the climate system. As the climate warms in response to the CO2, the humidity rises and the increased H2O concentration acts as a significant amplifier of CO2 driven warming, basically doubling or tripling its effect.