Well perhaps they do, but they didn’t turn up to say so. 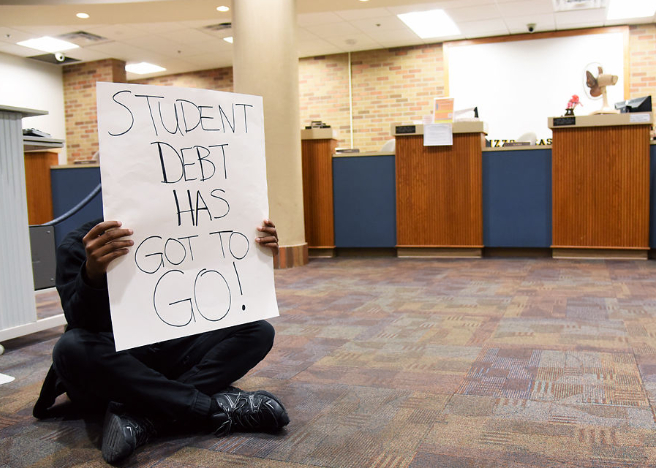 The Million Student March has four demands, which as many as a dozen people sat down to demand:

Which means they want other people to pay for their education, people who borrowed money from taxpayers to get an education not to have to pay it back, more unemployment in college communities, and umm, what on earth have prisons got to do with it? I don’t know, let’s just chuck that in there and see what happens…

Also, the patience of university administrations and students who want to study with those who want to block hallways and offices demanding free stuff is definitely running out.